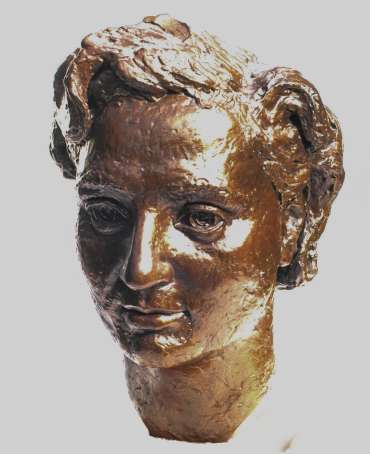 Charles Eames was born 1928 and educated at the Leicester City Boys School, then at Leicester College of Art, taking the ATD course under A.E. Christopherson and Hugh Collinson and specialising in Sculpture under Albert Pountney.

He joined the LSA in 1949.  Charles worked in Advertising and Display as a commercial sculptor and designer until his retirement in 1993, when he turned to landscapes and seascapes in watercolour, and portraits in oils.

For many years, Charles Eames served as Treasurer for Leicester Society of Artists.