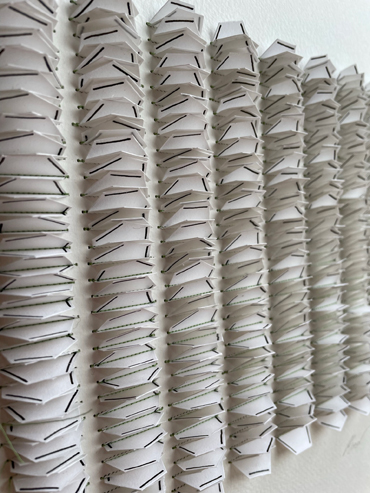 Pint of Science speakers have been paired with local artists who are hard at work creating artistic re-imaginings of their scientist’s research. Art produced as part of Creative Reactions is on display in the gallery at Broadway Cinema. Come and be inspired to combined science and art. 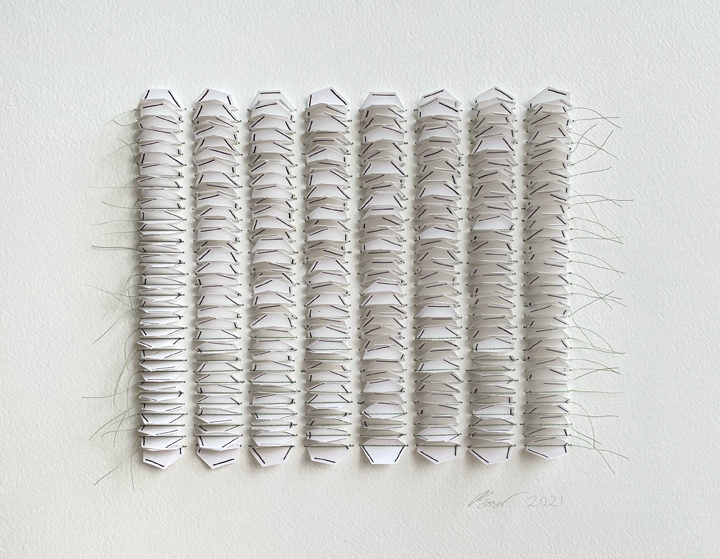 ‘Biocatalysis’ is the result of a collaboration by Amy Bonsor with Cintia Milagre, a scientist based in Soa Paulo, Brazil and is inspired by her research in Green Chemistry.

"My aim with the piece was to capture Cintia’s fascination with the transformation of the substrate to the product through the chemical reaction process," says Amy Bonsor.