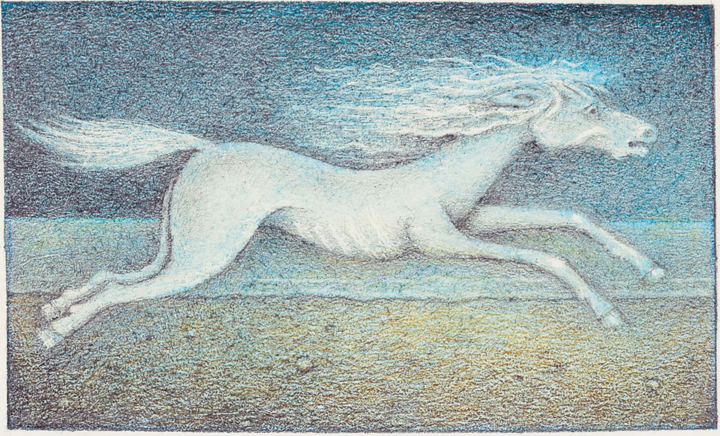 Wayne Anderson, 'The Kelpie' in Monsterology

Film rights for the ologyworld books with illustrations by Wayne Anderson have been optioned by Paramount Studios to make 12 stand alone films. 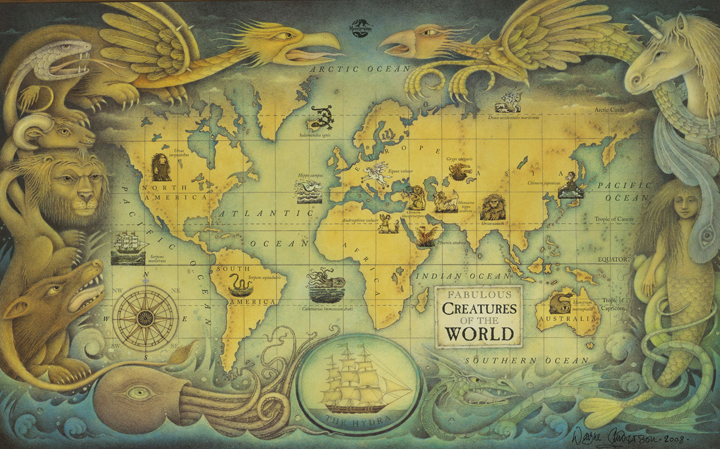 The Ologies are a series of illustrated fantasy books presented as fictional encyclopedias. Intended for young adult readers, each of the books is given a fictional ‘author’ and claims to be lost journal of fictional investigator. 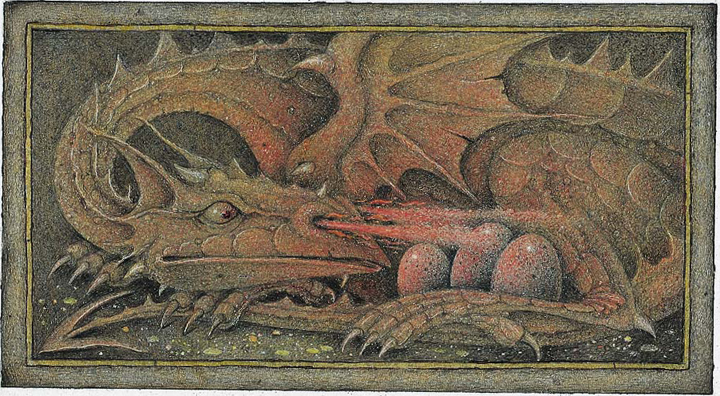 “The images in the books are created by a collection of artists, including myself.  My contribution was to the first three Ologyworld Books: DRAGONOLOGY - MONSTEROLOGY - OCEANOLOGY.”

The writer Dugald Steer has said that because of the encyclopedic format, "It's slightly different from traditional reading. Readers can dip in and out, but the essential story is told in a linear way." 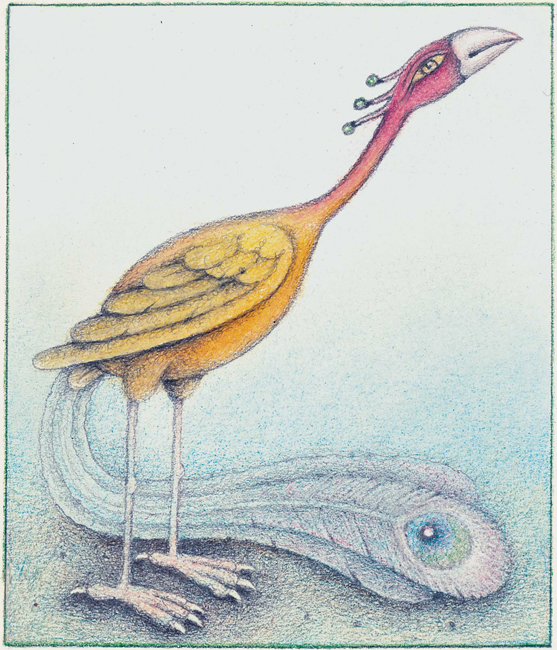 Wayne Anderson, 'The Fenghuang', from Monsterology

The books have been very popular, with 12 titles and sales of over 14 million copies in 40 Languages.  Dragonology, remained on the New York Times' children's bestsellers list for 76 weeks.

“There have been a number of spin-off collectibles, too,” says Wayne Anderson, “including Dragon toys, jigsaws, board games, build-your-own models, code-writing kits and Nintendo DS.”

Published by Templar Publishing in the UK and by Candlewick Press in the United States, the books are crammed full of fascinating facts told in interesting and different ways. Open flaps, lift out facsimile documents, read stories, learn new alphabets, follow new myths. 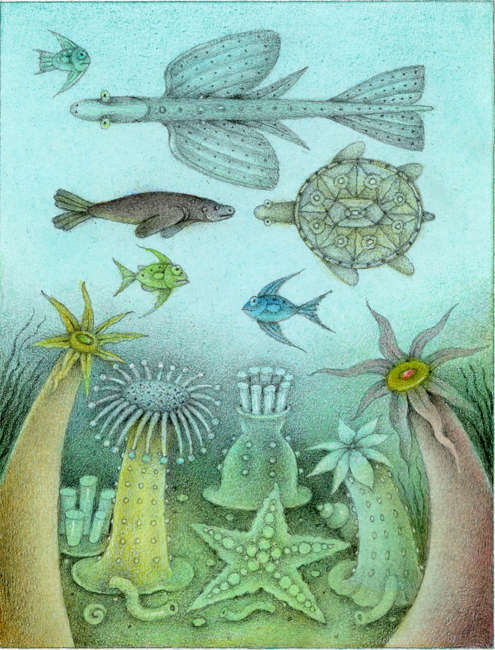 "What if a sixteen-year-old assistant travelled aboard the Nautilus, the narwhal-shaped submarine of 20,000 Leagues Under the Sea? And what if he were the sole survivor of the ill-fated voyage and went on to relay his adventures to a certain…Jules Verne?

Find this brave young man’s own account in the lavishly illustrated Oceanology, a tale of an 1866 voyage of discovery that investigates diving bells and shipwrecks; coral reefs and ice canyons; sharks, giant octopi, and luminous sea monsters; underwater volcanoes, and even the legendary island of Atlantis."

Oscar Winning producer Akiva Goldsman (A Beautiful Mind 2001 and Batman and Robin 1997) and Paramount Pictures now intend to create an Ology universe on screen and develop the series of books into 12 films.