The Forgotten Conquerors - a new publication by George Sfougaras

'Tales From The Castle Of The Moat: The Forgotten Conquerors', written and illustrated by George Sfougaras, was published on 1st March 2019 by Mehri Publishing.

"The Andalusian Arabs who established an independent Emirate on the island of Crete were absent in any of the history books when I was growing up," says George Sfougaras.  "Even as I was researching and illustrating this book, the inhabitants of the island knew very little about a dynasty that lasted for six generations and which transformed the island." 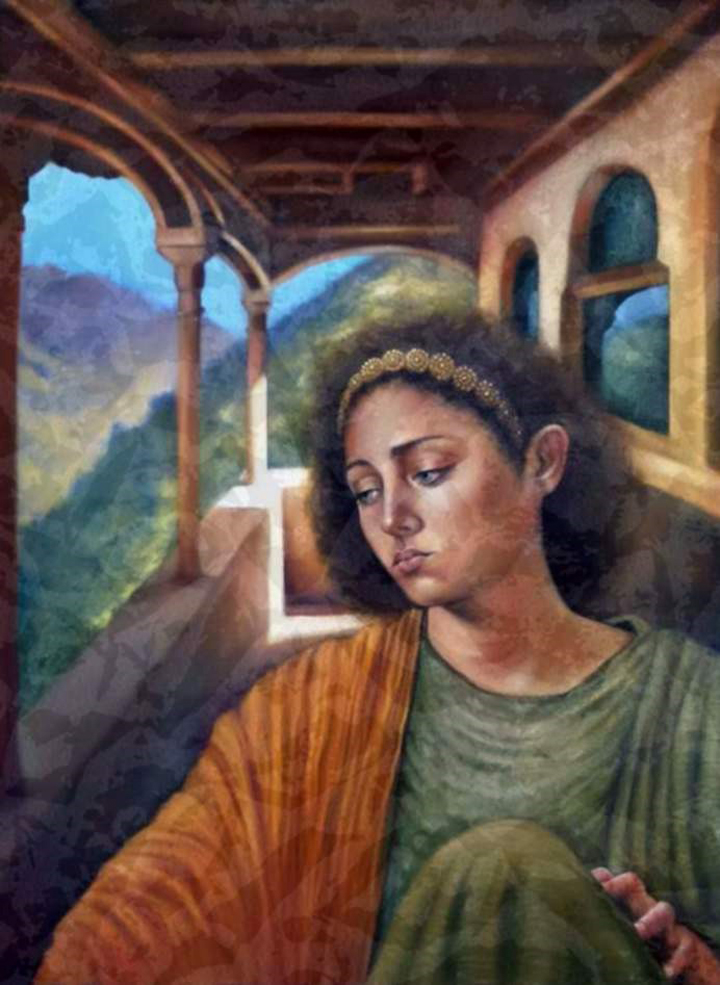 A few coins, a remarkable 11th century Byzantine codex and the writings of some enlightened historians have allowed George Sfougaras to explore through art and prose a significant period in Crete’s history lasting from 827–961AD.

"The astonishing scholarship I encountered and translations from Arabic texts, tells us that there is an immense body of knowledge that deserves wider dissemination and a universal audience," says George.

‘The Forgotten Conquerors’ refers to a period in Crete’s history which has been neglected in favour of the better known and more acceptable Greek and Venetian eras. 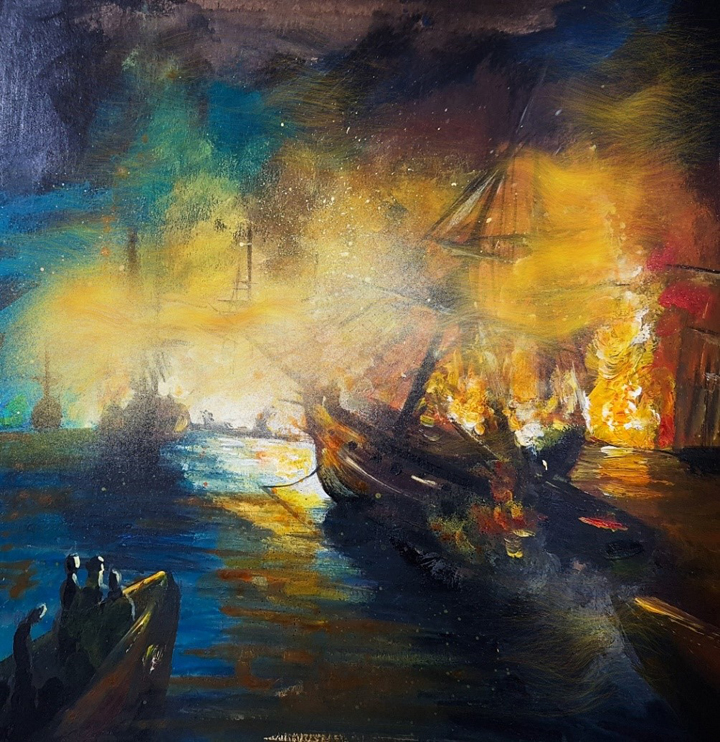 George Sfougaras, 'Tales from the Castle of the Moat: Forgotten Emperors', is published by Cistaarts, London.

See more images from the book below