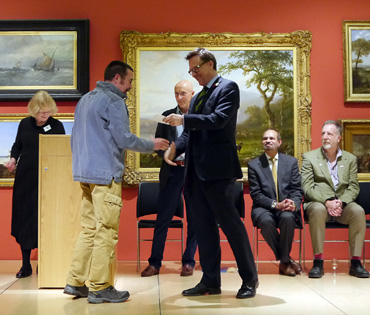 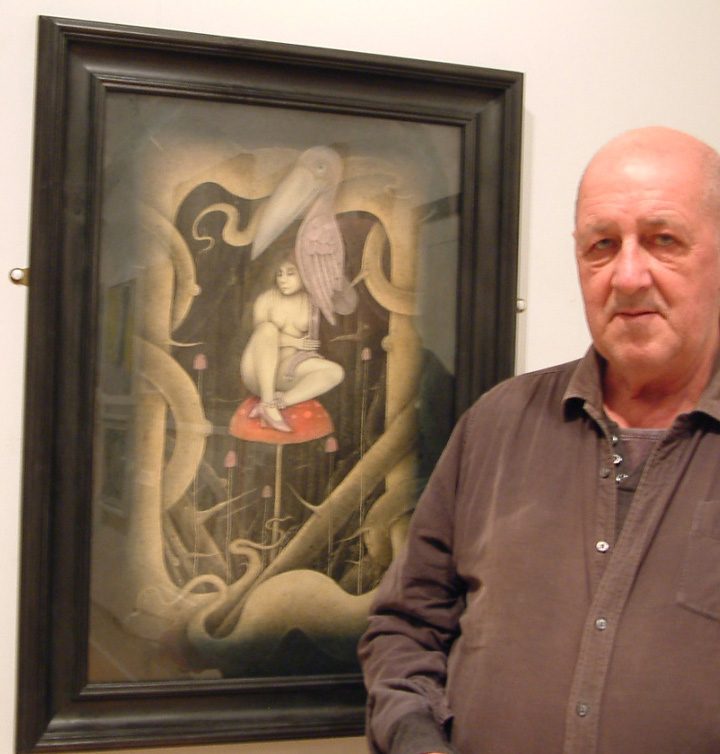 Wayne Anderson won the Charles Stanley Gold Prize with his painting in mixed media 'Creatures of the Night'.

"An obviously high level of draughtmanship, this painting is imaginative and well composed," commented the judges. 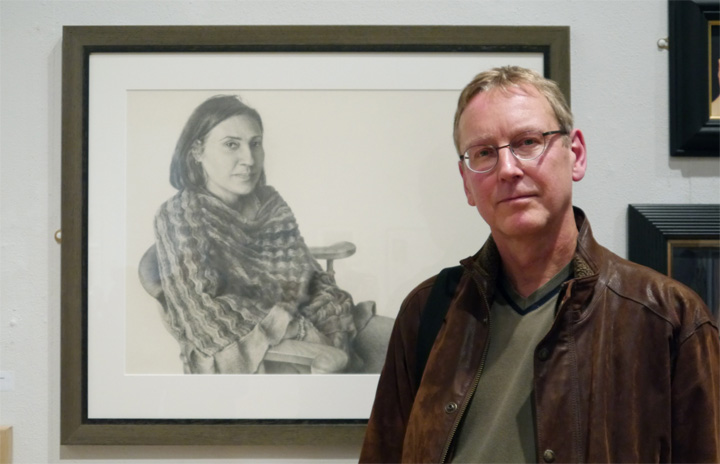 "A real capture of character!", said the judges. 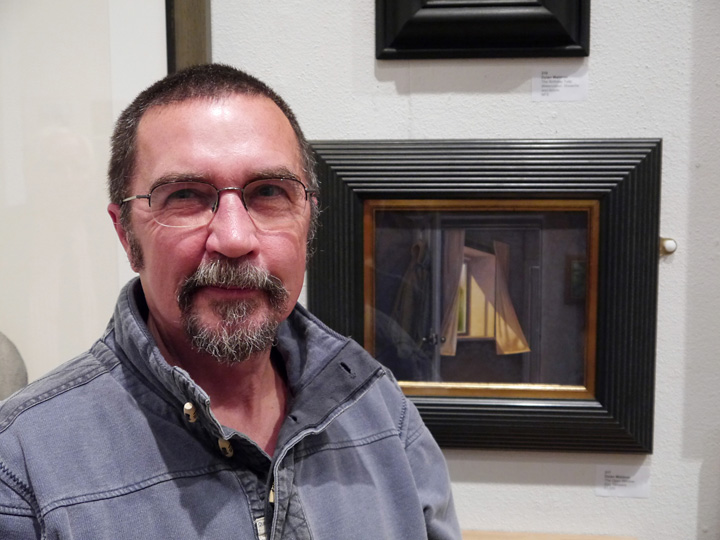 "A modern handling of an ancient technique, done to near perfection," commented the judges 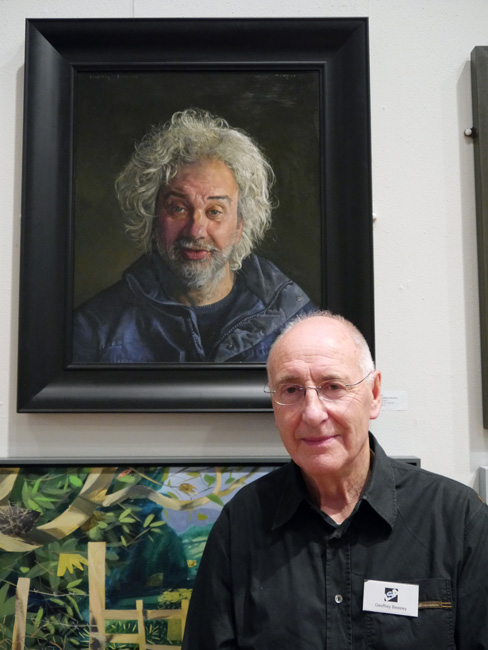 Geoffrey Beasley won the George Pickard Prize for his portrait of 'Mingus', painted in oil on canvas

"Geoffrey Beasley has captured a momentary expression which is often lost in sitters for portraits," said the judges. 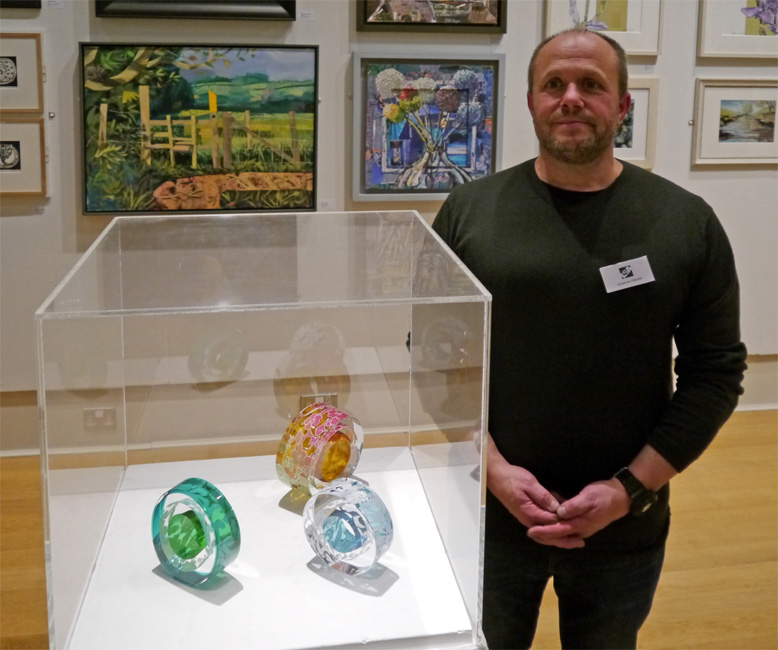 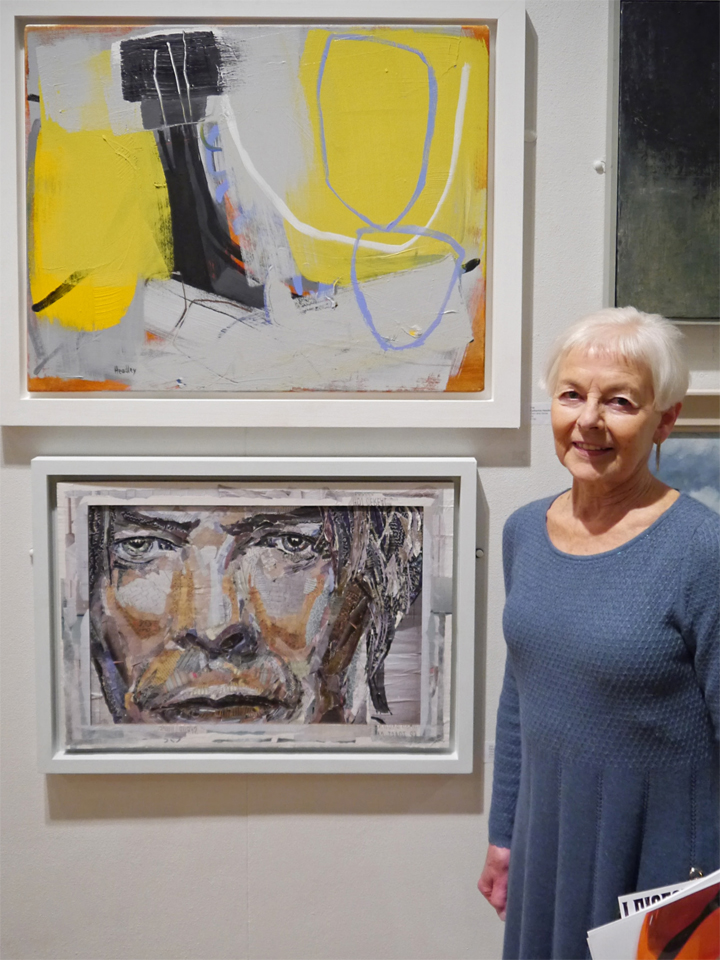 "Balanced and well composed, with a pleasing palette, this painting is beautifully resolved," said the judges 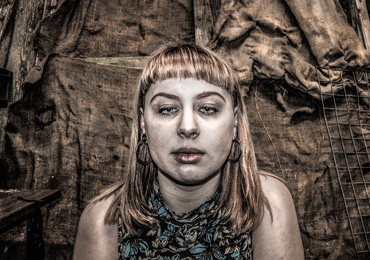 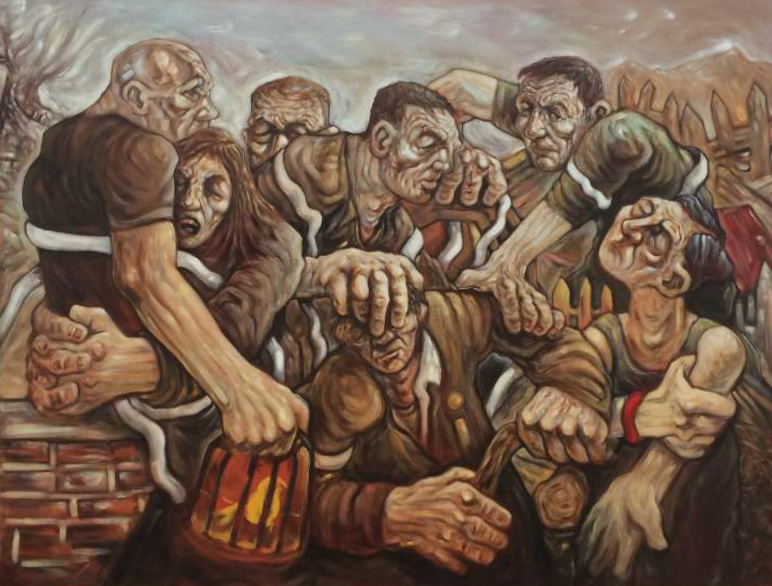 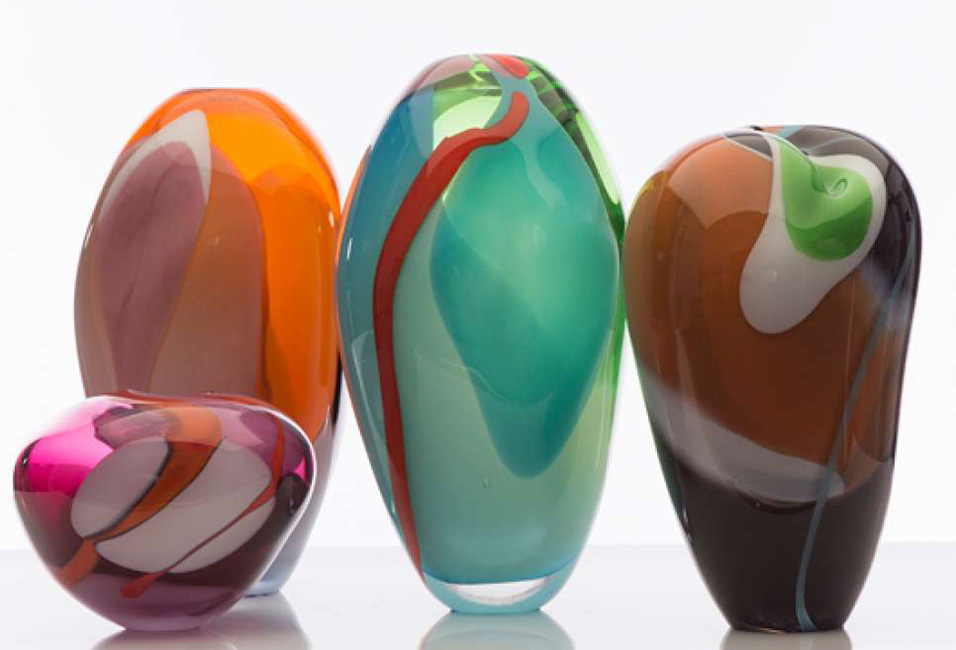