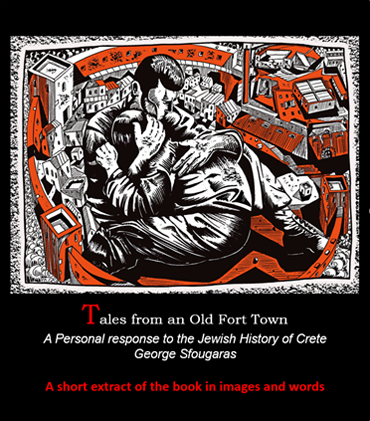 'Tales from an Old Fort Town' includes the evocative poems of Shelley Tracy. The book was originally published with the support of Etz Hayyim, Crete and the Jewish Museum of Greece.

It is followed by 'One Winter's Night in Prague', an illustrated children’s book which draws on the rich story telling tradition of Eastern Europe. The film is accompanied by a musical composition in the form of a lamentation with oud and clarinet, created for the event by Israeli composer Gal Hever. 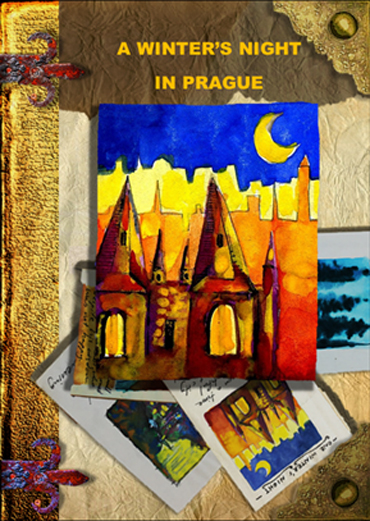 The presentation  will be shown in several public settings including Leicester Museum and Green Dragon Square, in venues in Greece and online by several organisations worldwide.