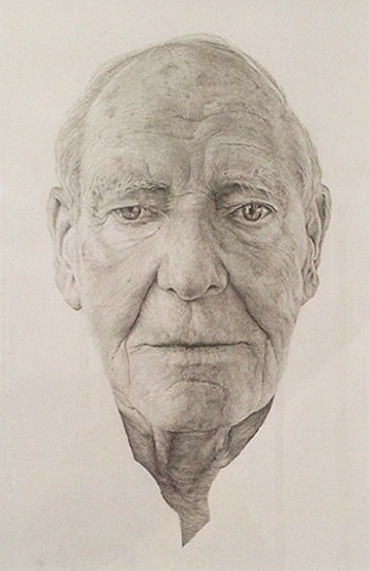 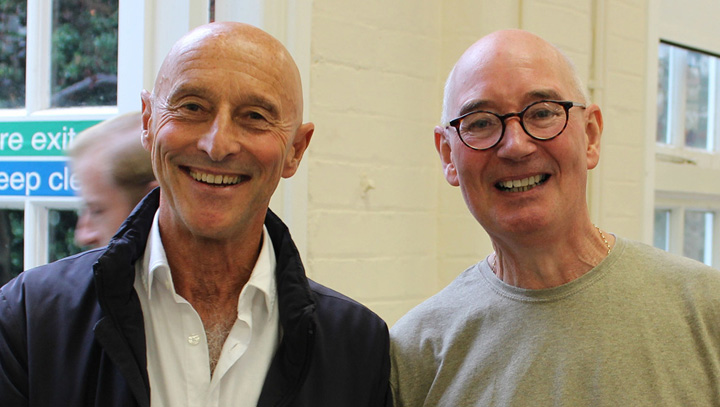 "The reason that I chose Bradley's work was that as well as the exceptional quality of draughtsmanship, the aura of love and care he presented in this portrait of his father was reinforced when I learned that his father had died shortly after he made this drawing', said LSA Chair Trevor Bent.

"What was even more impressive was that it was only after he retired from work as a horticulturalist two years ago that he picked up a pencil and started to draw! I was suitably impressed and after talking to him briefly afterwards I was very pleased that his work was my final choice from a shortlist of three." 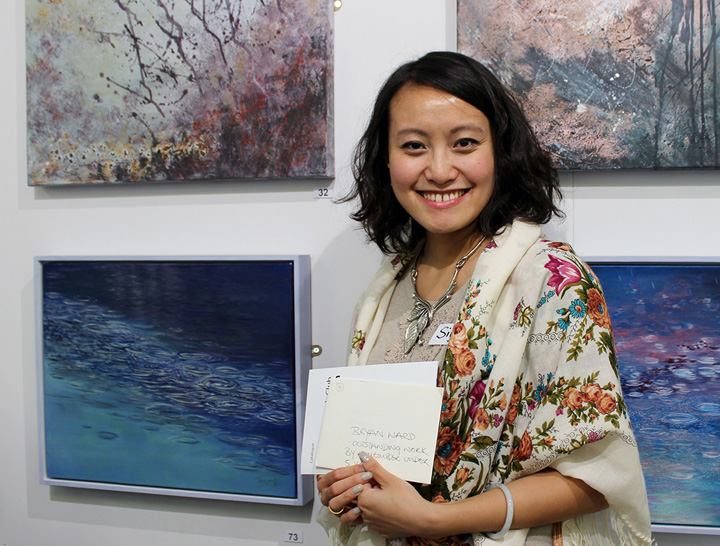 Siyuan Ren was awarded the Bryan Ward prize, awarded for a winning work by a new member of less than 5 years' members.  Siyuan Ren is a member of Leicester Sketch Club and Leicester Society of Artists. 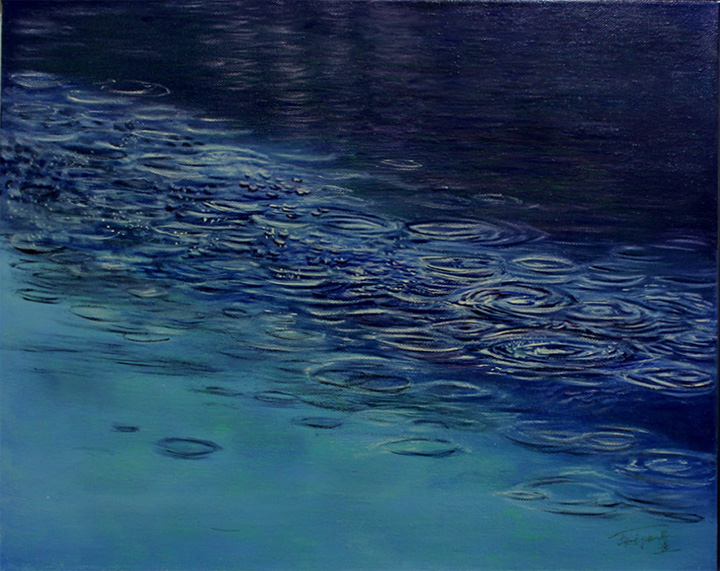 More information about Leicester Sketch Club is available on the website: