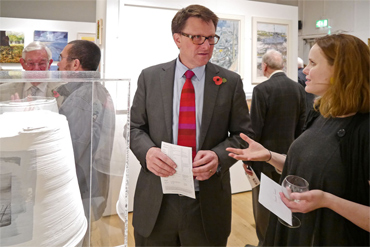 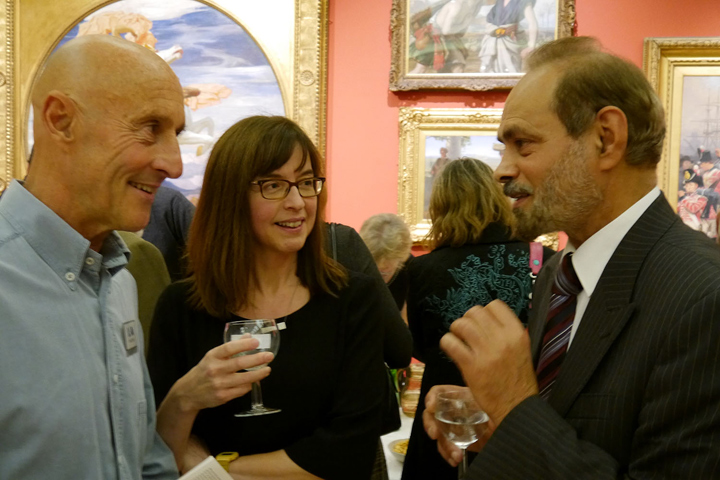 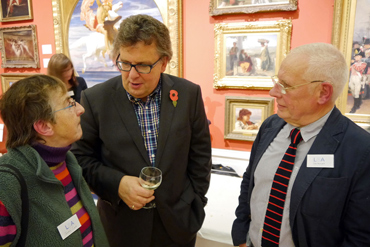 Over 180 works are display in the exhibition, sponsored for the third year running by Charles Stanley Leicester Office.  The evening preview of LSA Annual Exhibition 2015 welcomed the arrival of 28 new members and the winners of the new LSA Student Award and the exhibition continues at New Walk Museum and Art Gallery from 6 November 2015 to 9 January 2016.